NEW YORK — Sen. Chuck Schumer is calling on the federal government Sunday to launch an investigation into the shooting scare that happened at John F. Kennedy International Airport last week.
Schumer is specifically asking the U.S. Department of Homeland Security to open a formal investigation into the incident, according to a news release. Schumer says the review should focus on security officer training, agency coordination and whether the incident exposed weaknesses in how authorities communicate with the public during a potential crisis. Governor Andrew Cuomo has already announced plans for his own review of the incident. 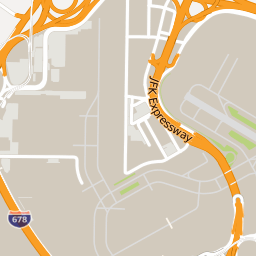 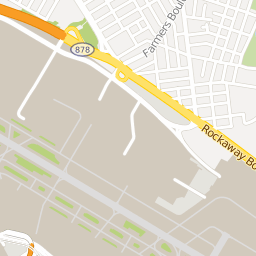 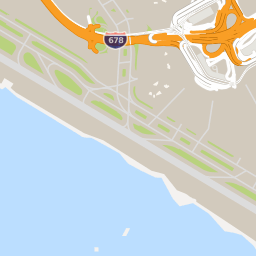 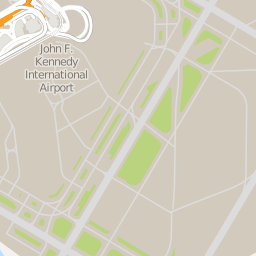